Yesterday, I was locked out of the Dashboard on my website 3 different times! This is where a blogger posts and edits their site. So that means I spent most of the workday troubleshooting, and that today’s post is going to be one that I already had ‘on reserve’. But I hope you enjoy learning a little bit more about me! 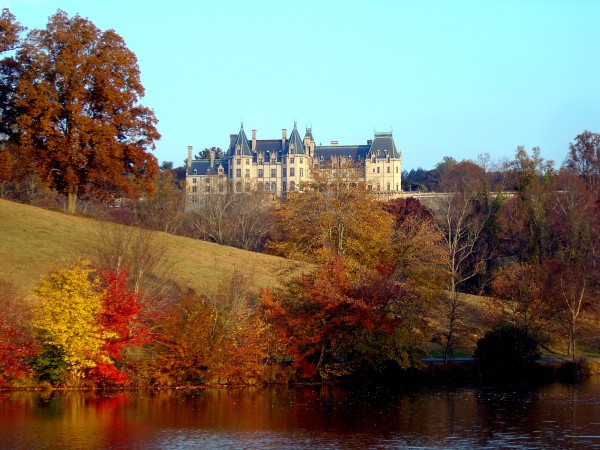 1. For some reason, I fight sleep almost every night. Not intentionally, but it just seems like there is so much to do that I can’t get it all done and sleep is a waste of time. Faulty logic, I know.

2. I once appeared on the noonday broadcast of Channel 19 (WHNT). I was interviewed as a young college freshman about ‘decorating your dorm room’! (This was a VERY long time ago! Think 8-track tape and you will get the idea. Some of you will have to Google that…)

3. Also appeared as an extra in the Disney film, ‘Tom and Huck’, which was filmed nearby. It was a fascinating experience that was both interesting and boring at the same time! On set, there was a lot of ‘hurry up and wait’-ing.

4. My grown daughters are my 2 favorite people in the whole world! When I was young and dreamed of the family I might one day have, my dreams were no where even close to the reality that they are.

5. The Biltmore House is one of our favorite places. We went there on our honeymoon 35 years ago, and have been back several times since. It’s like stepping back in time!