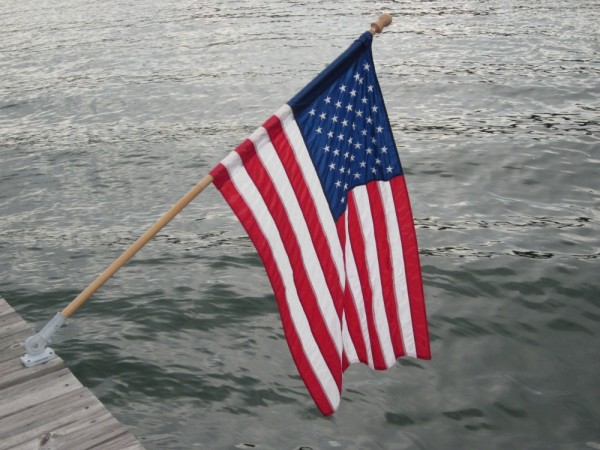 Do you have special memories of July 4th?

I have so many that come flooding back this time of year! When I was a little girl, my maternal grandparents would host a huge barbecue for the entire family… and I mean my grandfather’s brothers and sisters, cousins… quite a crowd! My PaPaw had built a big outdoor fire pit and he and his brother would smoke so much meat, you’d wonder who was going to eat it all! Pork shoulders, butts, hamburgers, hotdogs, you name it! 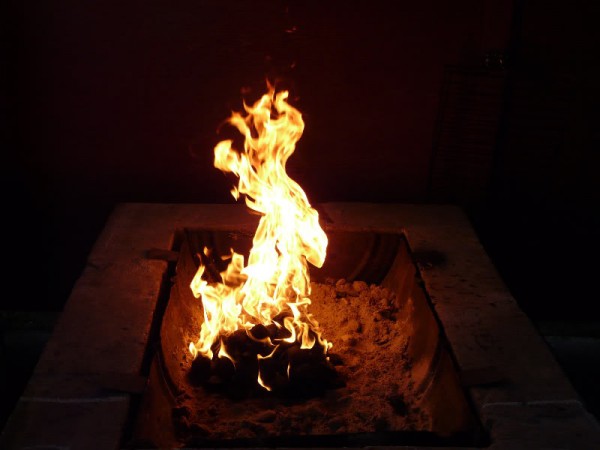 The neat thing about this cookout is that it wouldn’t get started until the afternoon or early evening, and then everyone would stay up ALL NIGHT! Kids, grownups, everybody! We all brought lawn chairs, coolers, sleeping bags, whatever we needed to be comfortable for the night. There might be a rook game going on at a card table, or fireworks being lit at any given moment. While my PaPaw took care of the meat, everyone brought the sides. Now that was some ‘good eatin’!

But the biggest treat for the kids were the big washtubs filled with ice and soft drinks. I’m telling my age, but these were BOTTLES… and they were the best! Even better was the fact that no one told us how many we could have. Infinite. Bottomless. No limit! Whenever we wanted, we could just go over and stick our hands down in that unbearably cold icy mix and pull out a ‘Co-Cola’. Ah, I can almost taste the Grapico now!! 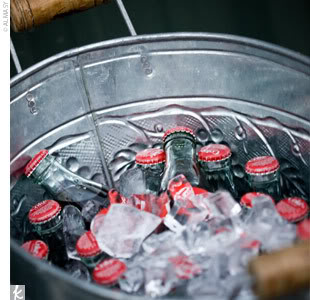 These old timers understood well the cost of freedom. During those days, everyone had been touched by tragedy during WW II. Most had known someone who had been at Pearl Harbor. Loss for the sake of freedom was felt by all. So these gatherings were celebrations in the true sense of the word!

And this was community at its finest. Everyone pooling their food together, sharing stories and talking until the wee hours of morning. Watching the sun come up. Being absolutely frivolous this one day out of the year. Enjoying freedom… to feast, to visit, to indulge in abundance. Then the next day, all would go their separate ways, back to everyday life. But for one day out of the year, we truly celebrated the essence of freedom by sharing it with those we held most dear.

Have a happy and blessed Independence Day and make some wonderful memories with the ones you love!!