Why Do YOU Celebrate Labor Day? - Sondra Lyn at Home 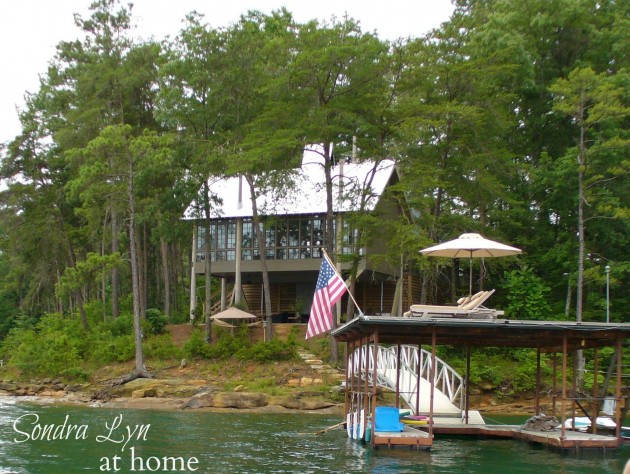 Do you know why we celebrate Labor Day? I had a vague idea, but decided to look it up. This is what the History Channel website,  had to say:

Observed on the first Monday in September, Labor Day pays tribute to the contributions and achievements of American workers. It was created by the labor movement in the late 19th century and became a federal holiday in 1894. Labor Day also symbolizes the end of summer for many Americans, and is celebrated with parties, parades and athletic events. 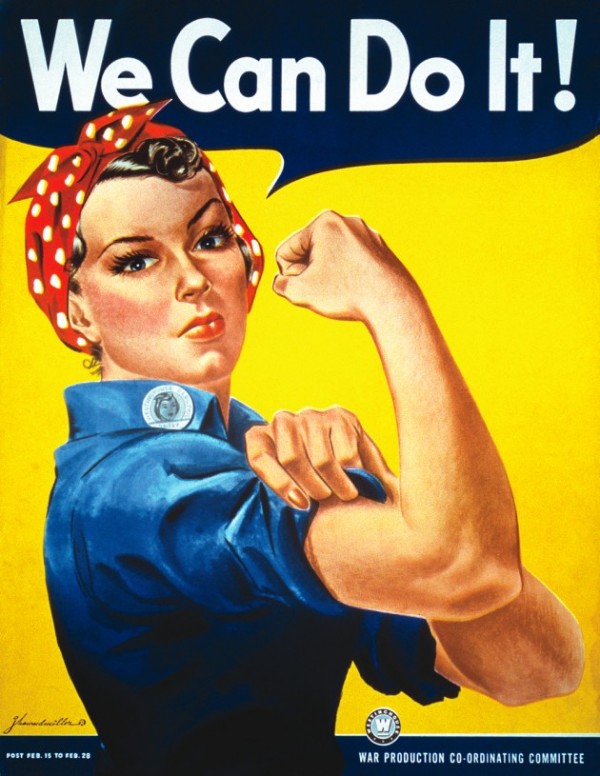 Labor Day, an annual celebration of workers and their achievements, originated during one of American labor history’s most dismal chapters. In the late 1800s, at the height of the Industrial Revolution in the United States, the average American worked 12-hour days and seven-day weeks in order to eke out a basic living. Despite restrictions in some states, children as young as 5 or 6 toiled in mills, factories and mines across the country, earning a fraction of their adult counterparts’ wages. People of all ages, particularly the very poor and recent immigrants, often faced extremely unsafe working conditions, with insufficient access to fresh air, sanitary facilities and breaks. The idea of a “workingman’s holiday,” celebrated on the first Monday in September, caught on in industrial centers across the country, and many states passed legislation recognizing it.

Labor Day is still celebrated in cities and towns across the United States with parades, picnics, barbecues, fireworks displays and other public gatherings. For many Americans, particularly children and young adults, it represents the end of the summer and the start of the back-to-school season.”

So, what does Labor Day mean to you?

Has it become more of a right of passage, ushering in fall, football and back-to-school?

Nowadays, most workers are guaranteed reasonable hours, safe working conditions, benefits and a certain number of vacation days per year. Most of us are fortunate to have jobs, although many are unemployed during these times.

For me, the holiday is all about OPPORTUNITY…

So… What are you doing today? Whether you have the day off or have to ‘labor’ on this day, I wish you a safe and happy day. Spend some time being thankful for all the opportunities we have in this great country of ours!

Have a wonderful day!